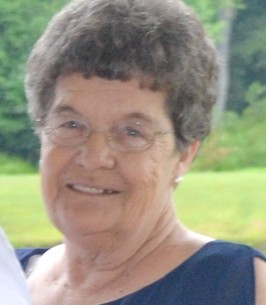 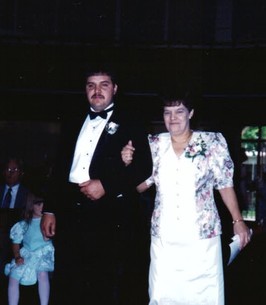 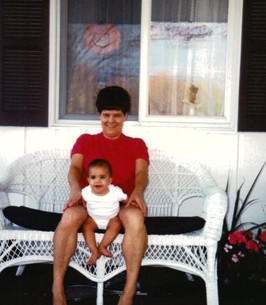 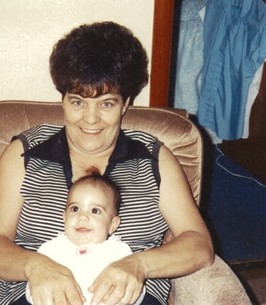 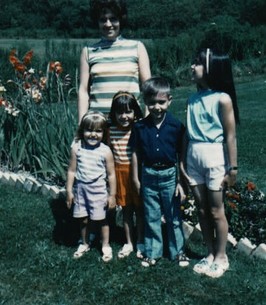 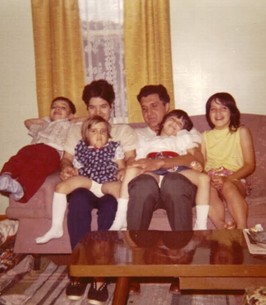 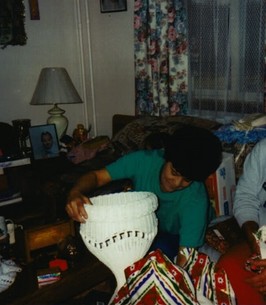 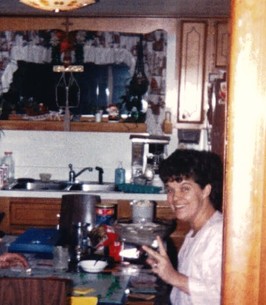 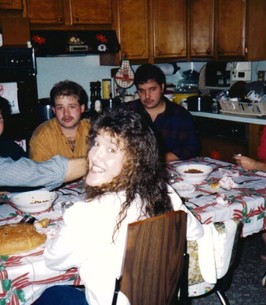 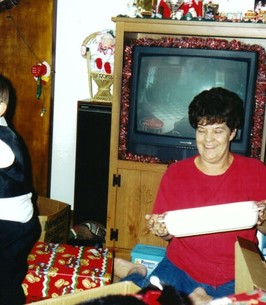 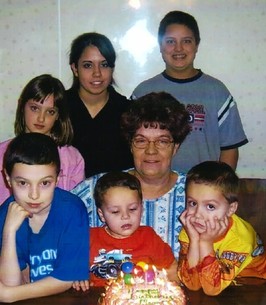 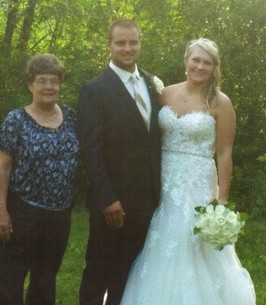 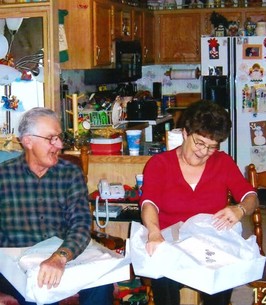 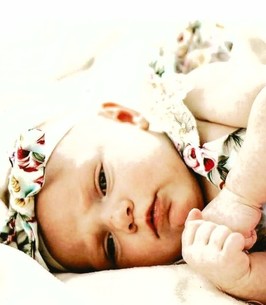 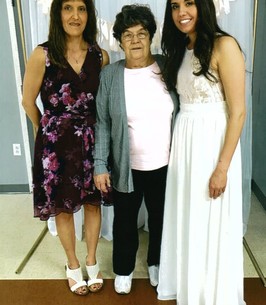 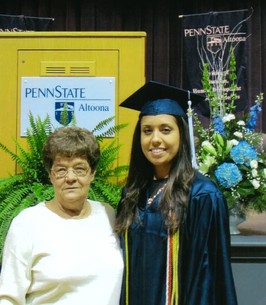 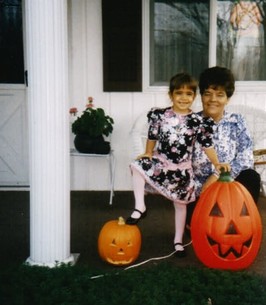 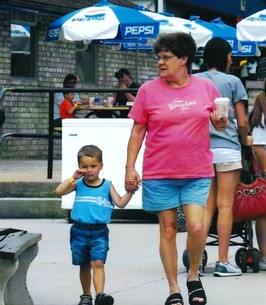 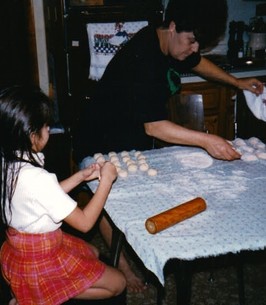 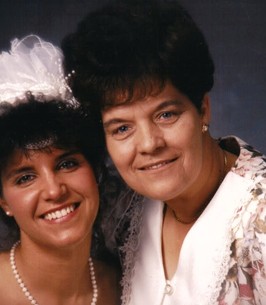 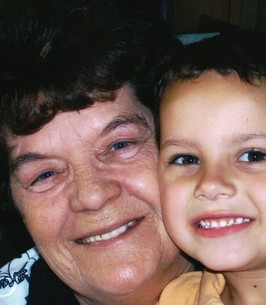 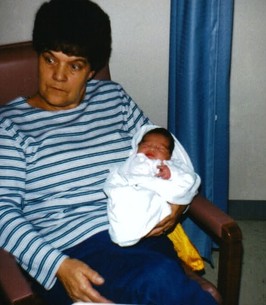 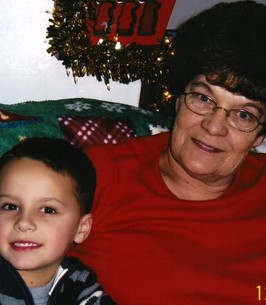 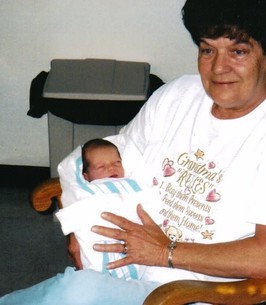 Print
Dorothy M. Warholic, 74, of Bigler Twp., passed away Saturday, September 22, 2018 at UPMC Altoona Hospital.
Born on January 10, 1944 in Madera, she was the daughter of the late Parker S. and Mary B. (Shaffer) Bloom.
On January 25, 1964 in Madera, Dorothy married George Warholic, Jr. He preceded her in death in 2012.
Dorothy worked as a seamstress for various sewing factories, and was also a homemaker. She worked on the election board for years in Bigler Twp. She loved canning, sewing, playing games, and spending time with her family.
She is survived by three daughters, Valerie A. Hughes of Ramey, Tina L. (Charlie) Tyler of Dubois, Sharon Warholic of Clearfield; one son, George B. Warholic of Clearfield; eleven grandchildren, Josh (Kylee) Myers, Courtney Myers, Jordan Myers, Skylar Myers, Marissa Warholic, Michael Warholic, David Newsome, Bryan Newsome, Kaitlyn Newsome, Nathan Tyler, Alysia (Mike) Hommer; and one great-grandchild, Ellarin Myers.
In addition to her parents and husband, she was preceded in death by a sister, Sarah Gill and two brothers, William and James Bloom.
Family will receive friends Saturday, October 6, 2018 from 11am until the time of services at 1pm at Kruise-Spewock Funeral & Cremation Services, Inc., Madera. Burial will be private.
In lieu of flowers, memorial donations may be made to the American Heart Association, PO Box 15120 Chicago, IL 60693 or American Cancer Society, P.O. Box 22478, Oklahoma City, OK 73123
Condolences may be made at www.kruise-spewock.com


To send flowers to the family of Dorothy Warholic, please visit our Heartfelt Sympathies Store.

We encourage you to share any memorable photos or stories about Dorothy. All tributes placed on and purchased through this memorial website will remain on in perpetuity for future generations.

Provide comfort for the family of Dorothy Warholic by sending flowers.
Send Flowers

KL
I was always excited to see my Aunt Dolly when we were on a trip to PA. She would come across the street and greet us with the biggest hugs. My aunt always had a way about her. There were a few times when she wiped away some tears of mine, she made me smile and joked around with me quite a bit. Aunt Dolly made the best "butterfly Jelly". I always looked foward to her cooking too!. May she rest in peace. God watch over her children and grandchildren. My deepest condolences.
katie lambert - Friday September 28, 2018 via Condolence Message
Share This:

BR
Dorothy and I met at the Madera Elementary School. We both had children attending there. When we joined the PTA we became close friends. I have so many happy memories of those days and of Dorothy. I can still remember her raisin filled cookies. They were and still are the best in the world. I knew you children so well and watched you all go up. I will keep my memories of her in my mind and in my heart. May she Rest In Peace.
Betty Reese - Wednesday September 26, 2018 via Condolence Message
Share This:
1
Page 1 of 1
Share
×

Thank you for sharing!

Provide comfort for the family by sending flowers.

Or use your email:

Provide comfort for the family by sending flowers.

Connect with families at their time of loss. By subscribing to email updates, you will receive two daily updates containing all new stories, photos, candle lightings, condolences, and more.